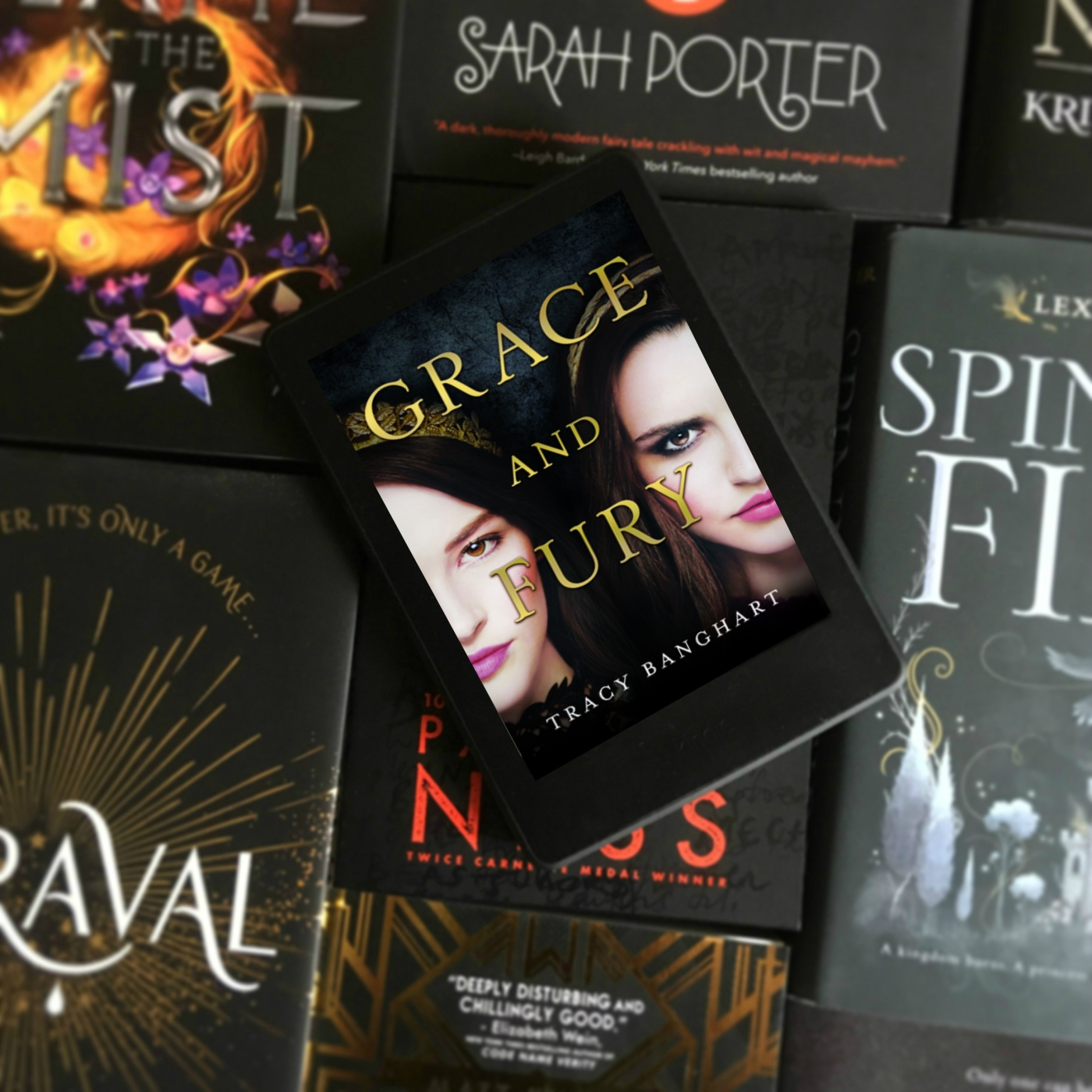 Hello humans! Today I am delighted to be reviewing Grace and Fury, a YA fantasy (my wheelhouse) that is releasing in the UK on the 26th of July. This book is a book with many different elements to it, and I’m pleased to say it was much more than I expected it to be. I know a lot of people will be reading this early due to it being the Fairyloot book from the June box, I’m not sure how sales like that will affect first week sales – though that is the US edition so perhaps that won’t be a problem. Either way, let’s stop pontificating about book sales and charts and get to the review. 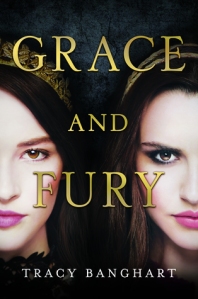 In a world where women have no rights, sisters Serina and Nomi Tessaro face two very different fates: one in the palace, the other in prison.

Serina has been groomed her whole life to become a Grace–someone to stand by the heir to the throne as a shining, subjugated example of the perfect woman. But when her headstrong and rebellious younger sister, Nomi, catches the heir’s eye, it’s Serina who takes the fall for the dangerous secret that Nomi has been hiding.

Now trapped in a life she never wanted, Nomi has only one way to save Serina: surrender to her role as a Grace until she can use her position to release her sister. This is easier said than done. A traitor walks the halls of the palace, and deception lurks in every corner. But Serina is running out of time, imprisoned on an island where she must fight to the death to survive and one wrong move could cost her everything

When I started this book I had no expectations. I actually read this on my Kindle on the way to a work event, and so had no access to even the short blurb. So when this started I began to worry that this would just be a rehashing of the infamous The Selection books. I was so relieved when this book turned out to be so much more. Where The Selection focuses on the romance, this book chose the idea of sisterhood and the value of women in society. So that’s my first thought, while a lot of this book is centred around winning the hearts of various men, that’s not what this book is about.

I have read a fair few books of late that are focussed around women not having any rights, Vox, All Rights Reserved (sort of), and The Surface Breaks are among examples. Particularly in fantasy, it can be a little depressing to read books set in these kinds of worlds. I read fiction as a means of escapism and sometimes these things feel a little close to home. But I can’t judge this book based on the other books I have read, and on its own it stands pretty well. This is a world where women are basically just mothers, they are kept from reading and writing amongst other rights. The worldbuilding on this wasn’t quite as clear as I think it could have been. The focus is mostly on the reading and writing, but it would have been interesting to know how that was enforced worldwide in the story. There’s the fact that in the real world often we only know about the wealthy women who were kept from working and forced into marriage, (I’m drawing on the Greek and Roman example here because it’s what I know but there are other similar examples) while those women lower down the social hierarchy did work and did do things other than just be mothers and homemakers. I felt like I was missing the sense of different social levels. I am hoping that will be something that gets expanded on in later books in this series.

I was surprised by how much I enjoyed the sibling relationship in this book. I was concerned when it was set up as ‘the beautiful sister’ and ‘the adventurous sister’ that it would be fairly cliché and it would end up being the two pit against each other. While this isn’t a ‘sister power’ kind of story, the two characters are separated for most of the book, it is about women supporting one another than about being in a contest which I am here for.

It could have gone terribly wrong to have two very disparate settings, the regal court and then a volcanic island, but somehow this book feels very complete. The transitions between the two settings come at appropriate points and the balance between them is mostly pretty even. I’ll be interested to see how this changes in the sequel, will these characters suddenly have to work together or will they be divided once more?

I said this book wasn’t as romance-centred as The Selection (I feel like I’m comparing the two too much, they really aren’t similar) but there is some romance on both sides of the story. I felt this was kind of inevitable with a book like this and for the most part it’s handled pretty well. There are a few moments of ‘no stop mooning over each other people are dying’ but that’s to be expected at this point and I know some people will really enjoy the romance.

Overall my lasting impression was that this book was better than I could ever have imagined it would be from the premise and that it could be the set-up to a truly incredible sequel/series. I will certainly be looking forward to more from Tracy Banghart.

What say you? Will you be reading Grace and Fury? Let me know in the comments below!